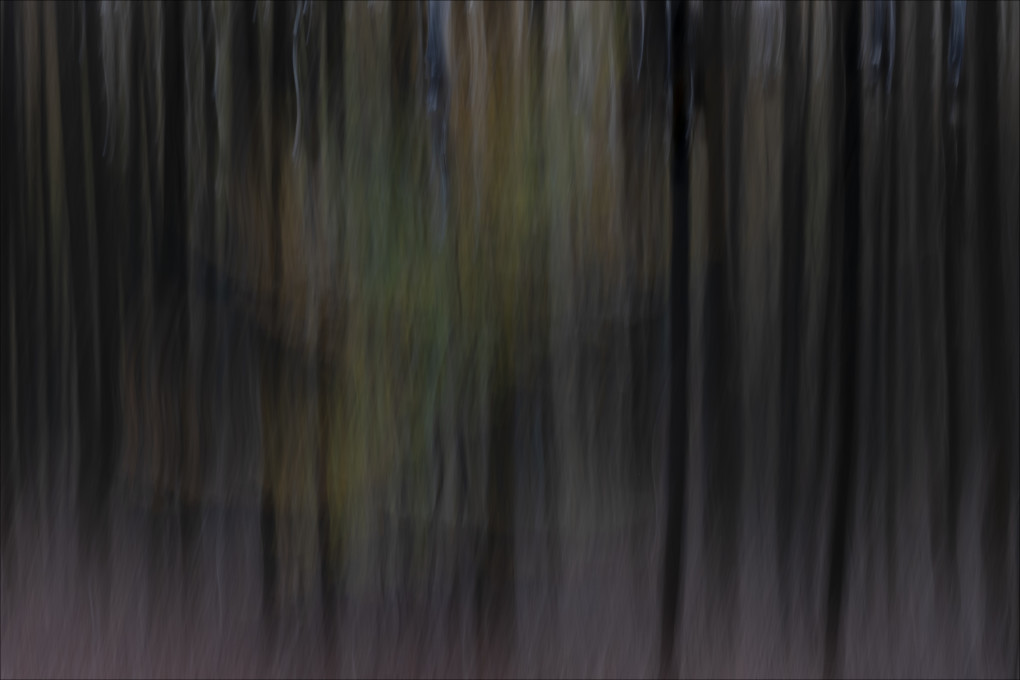 Nothing to be more beautiful than subtle colors. Autumn is especially suitable for this. This period is also significant. The realization dawns that everything is temporary. Of course you already knew this, but consciously experiencing the disappearance of all the fresh greenery provides food for thought and reflection. The great artist is at work and turns everything into magisterial colors. A sparkle of happiness, of sharing and letting go. So telling ….. 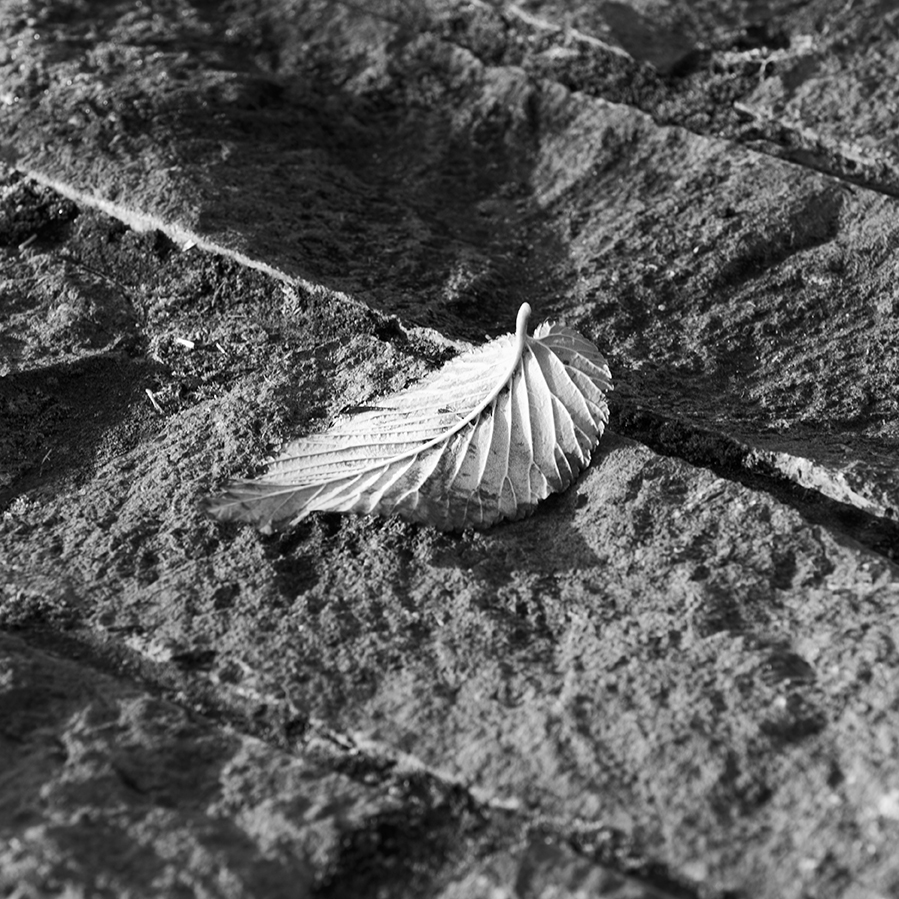 Everything has its own kind of atoms. Both the stone and the leaf.

You do not notice the movement in the stone at all, although no moment is the same. A strange sensation because you can observe every movement in people. You notice the seasons in nature too.

Once disconnected from the source, an early season change occurs to the leaf.

You continue to be amazed of the source of all life. Maybe that’s why people capitalize this. 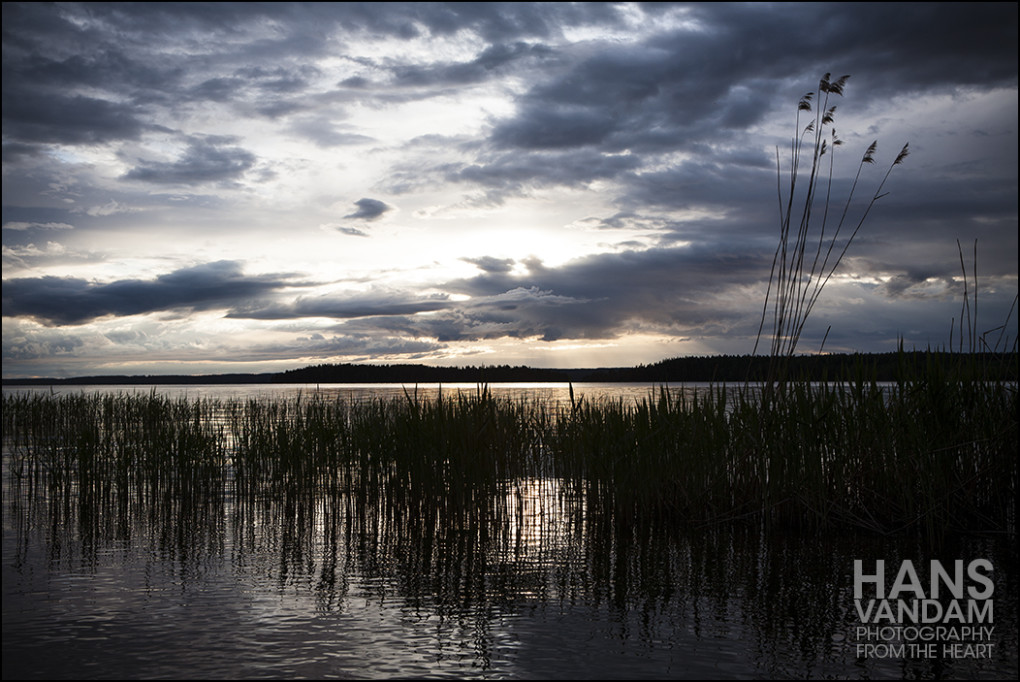 The nights in Sweden are very special. You always camp somewhere by a lake or something. Then the sunset is a special experience in itself. But the nights are certainly unique. Light is always there, somewhere. Especially if you are there around the longest day. Spectacular even. Especially if you are not used to this. Reading a book at midnight and not turning on a light is a special experience. Taking a photo in the middle of the night is also special. 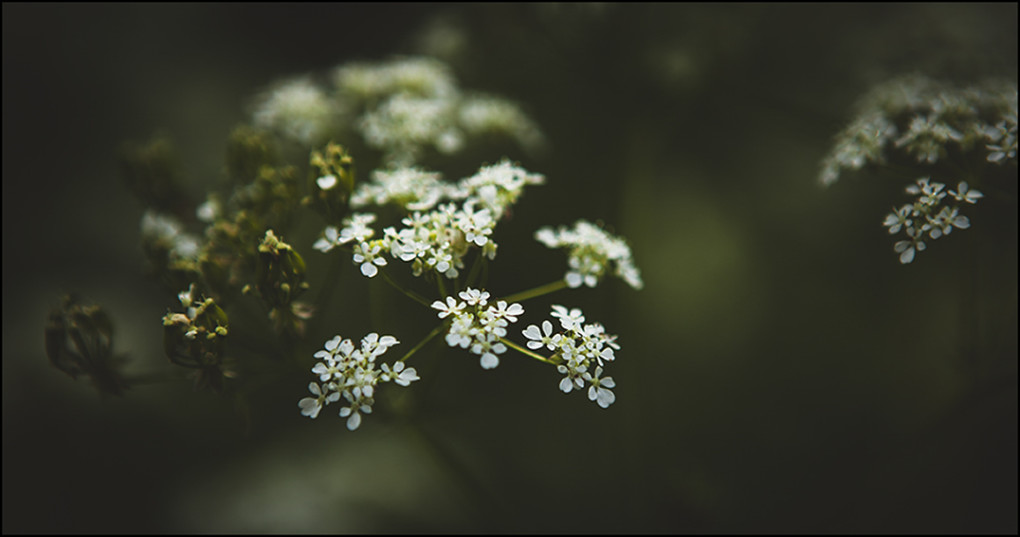 Whistling  herb is in bloom every year. In spring, first there is the yellow, followed by the color white. Every time I have been touched by the delicate spectacle. Especially when moving on the wind. Then it is as if they like to dance for you. I can’t get enough of it. Every year I have to photograph the little ones. In one way or another I have to keep isolating something, as if the beauty is better done then. I do not know what that is. A sense of detail perhaps. In any case, my eye is drawn towards them. This year no difference. 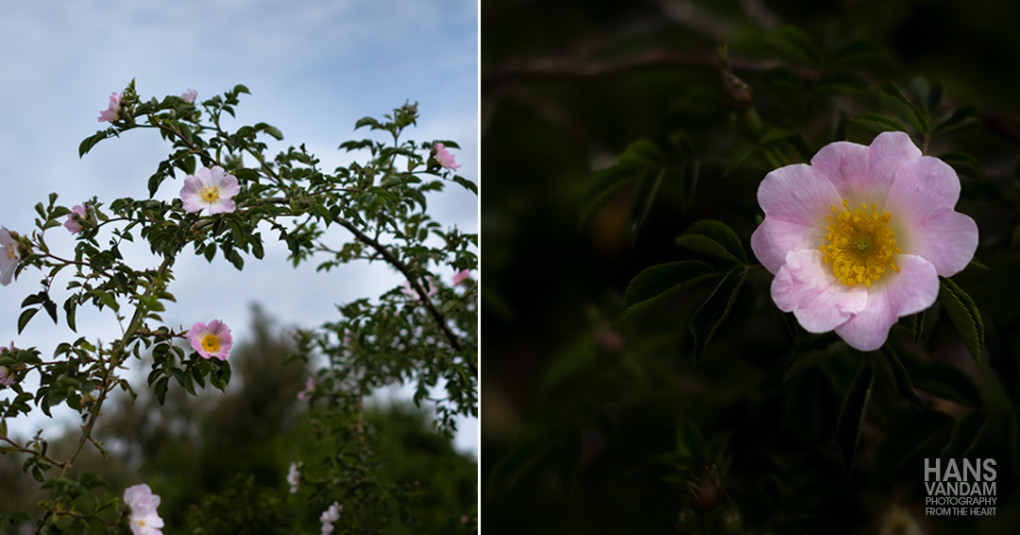 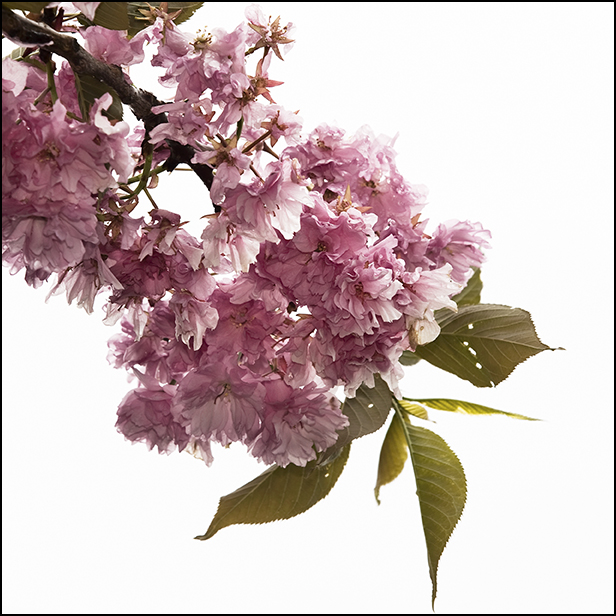 Once a year there’s a party. Especially in Japan. But also at my home garden. The party of spring.

Although the period of spring takes three months, with the appearance of the Japanese cherry blossom the party really started. Every year again.

And that’s a great miracle. 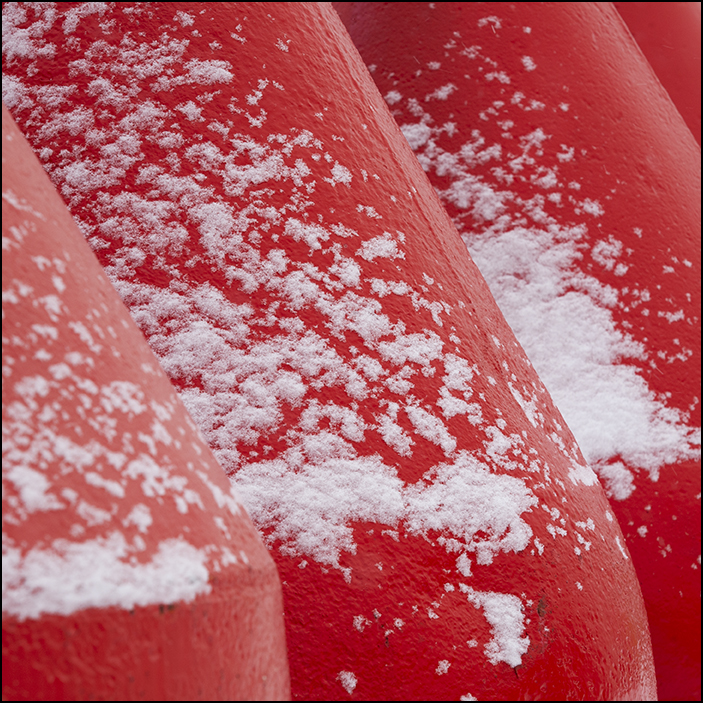 How red can it be at the port of Terschelling! 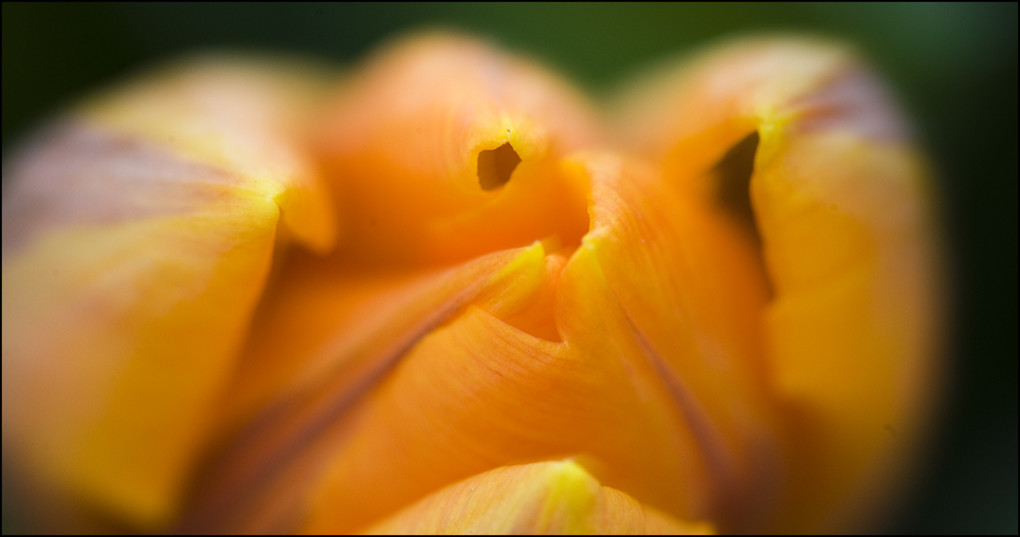 The history of this image is the former live of this flower. They are well known in The Netherlands and you will find a serious museum and market in Amsterdam. But the former live of this flower is a bulb. Hundreds of species. Some of them are named like artists. This one I shot at home together with her brothers and sisters. I tried to focus on the edge. It’s like a birds nest when you use your imagination. 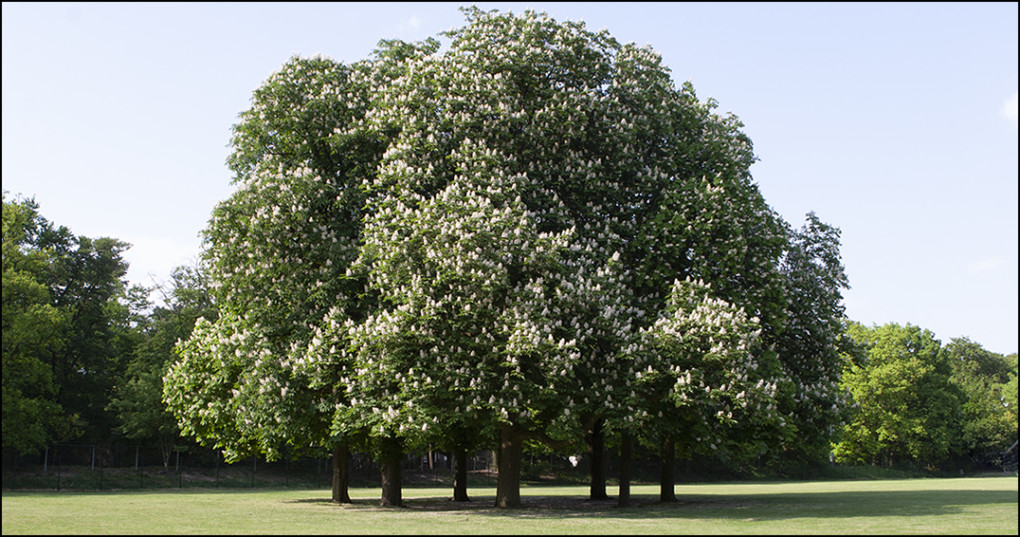 Today’s song: “Walk on with the hope in your heart” is frequently heard on radio and in TV-spots. It’s because of the virus spread over the world. Meant to inspire people and give them hope for the future. Years ago I saw this statue of chestnuts. Undisturbed they stood together. Offering shadow. Just offering…… during spring. 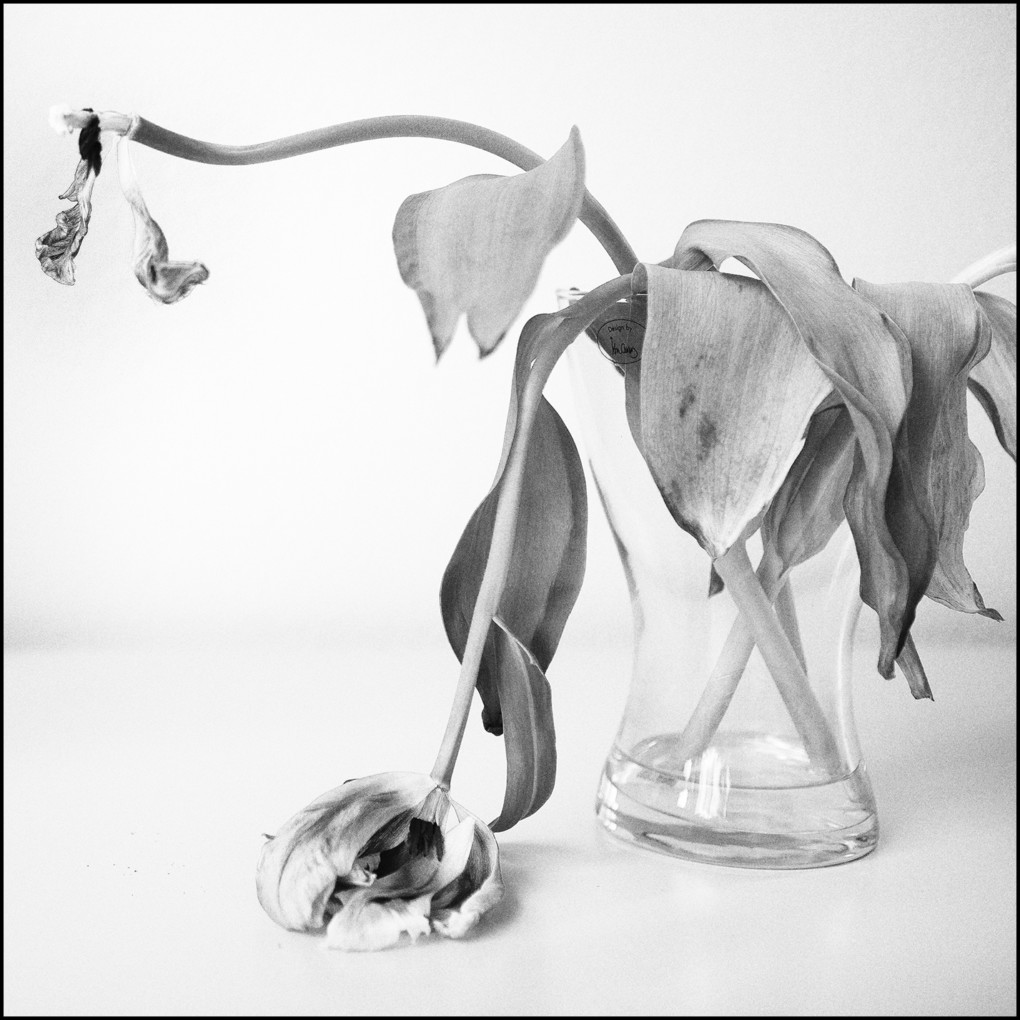 I love tulips. But those are gone. Gone in time. You should have seen them a week ago. They were glancing at home. But they are not at home. Where do they come from?

I really don’t know. May be Holland. Indeed several tulip varieties are coming from my home country. But the first one?

Tulips are originally from the Ottoman Empire (nowadays Turkey). They were imported to the Netherlands in the 16th century. When Carolus Clusius wrote the first important work on tulips in 1592, the flowers became so popular that his garden was regularly attacked and his flower bulbs disappeared.

This one disappeared too.