­
Previous Next
THE LIGHT OF DORDRECHT (2) 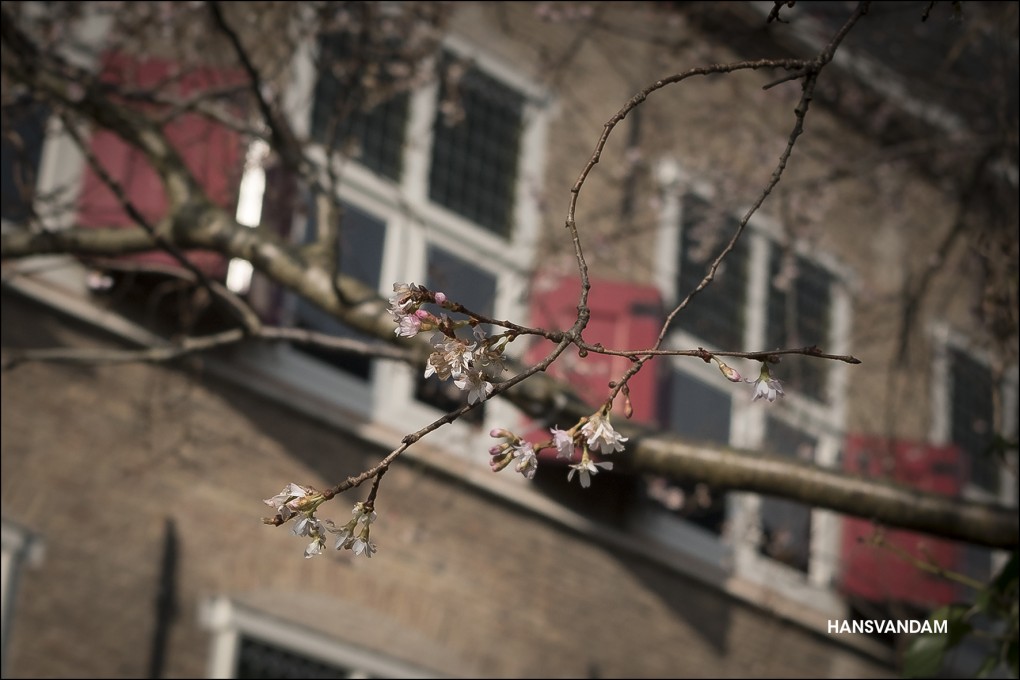 Today – a cold day – I went back to the Hof van Holland, as two days ago I saw a garden through the old windows. Now I was treated to a beautiful sunshine. It felt like spring being in the air.

At this time of the year shadows are still long as the sun is not yet high in the sky at afternoon. I spent some time over there as the sunshine and the view was beautiful. 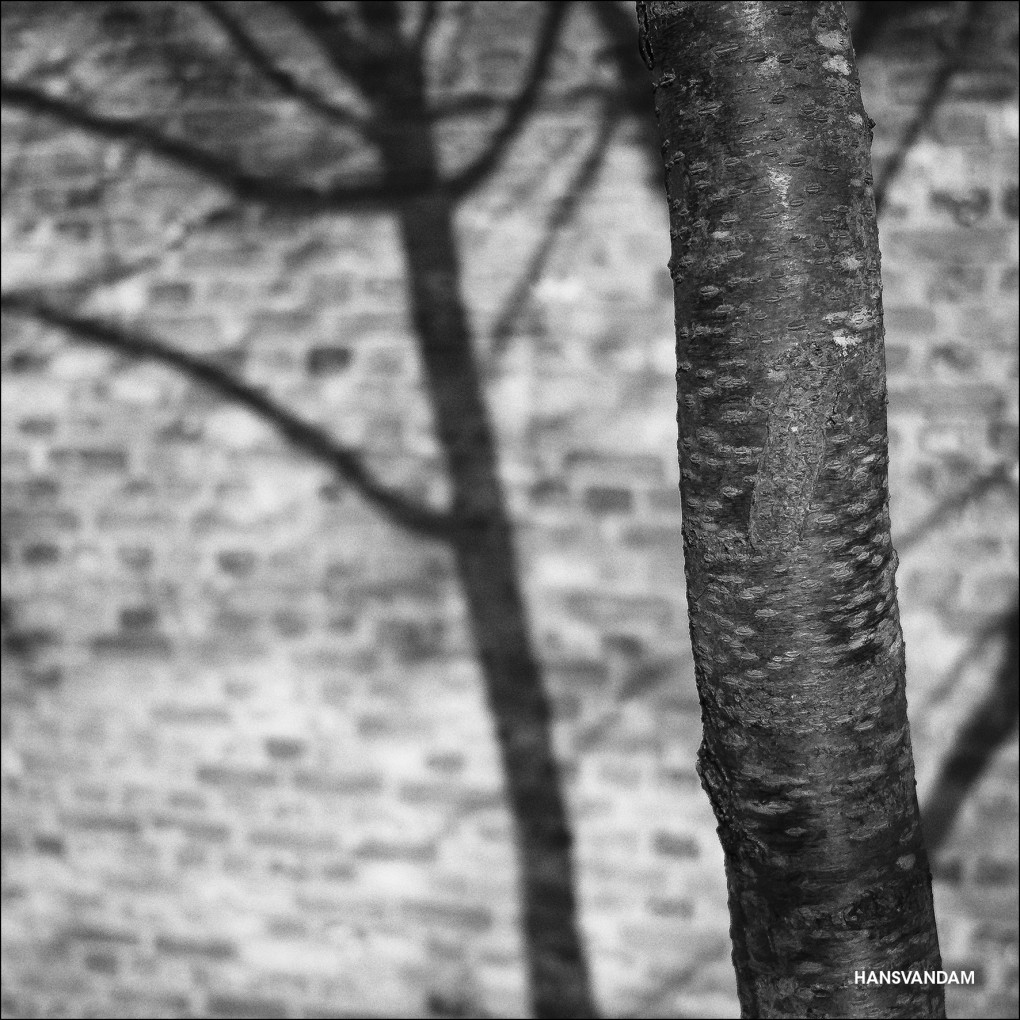 In the 12th and 13th centuries, Dordrecht developed into an important market city because of its strategic location. It traded primarily in wine, wood and cereals. Dordrecht was made even more important when it was given staple right in 1299.

On 18–19 November 1421, the Saint Elisabeth’s flood flooded large parts of southern Holland, causing Dordrecht to become an island. Nowadays Dordrecht is still threatened by storm from the sea and by high river water levels. Due to its location on an island, evacuation at a breach is only possible to a very limited extent. This afternoon however, I felt very save in the middle of the old town and visited several places in order the catch THE LIGHT OF DORDRECHT. Maybe it’s caused by the old ceilings which are there for more than 1000 years, maybe it’s caused bij the heavy doors behind which the people of Dordrecht live their lives. 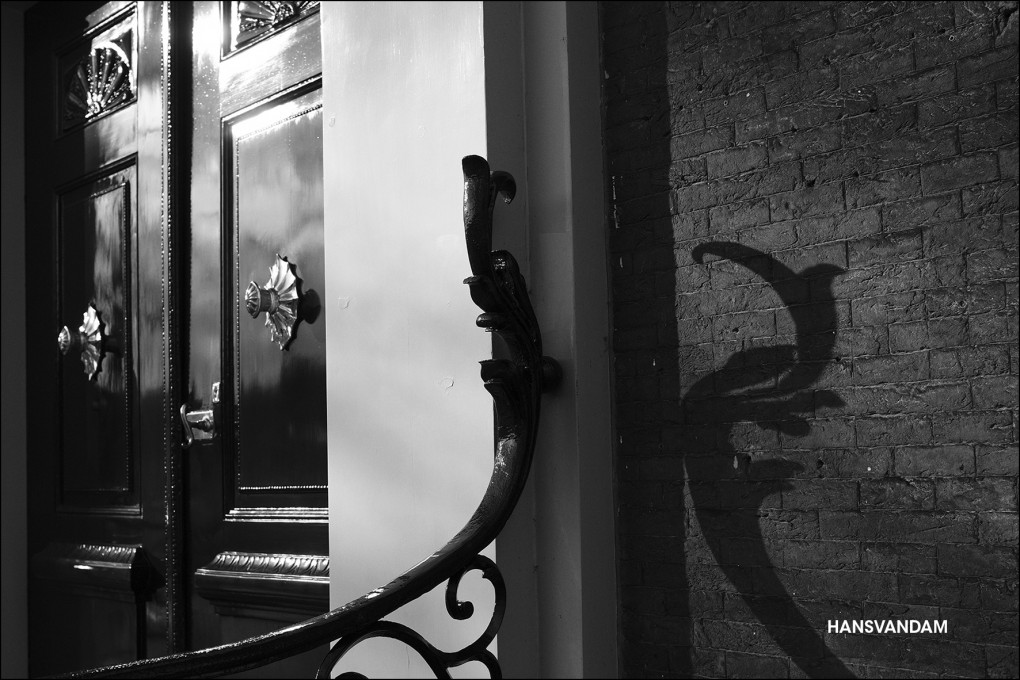 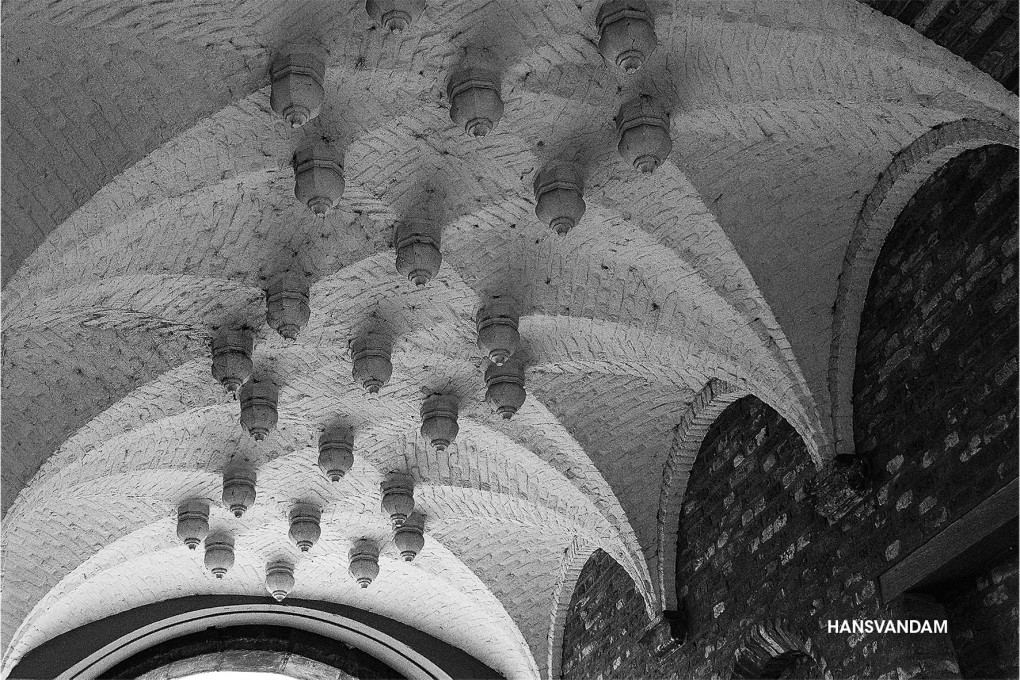