­
Previous Next
THE LIGHT OF DORDRECHT (1) 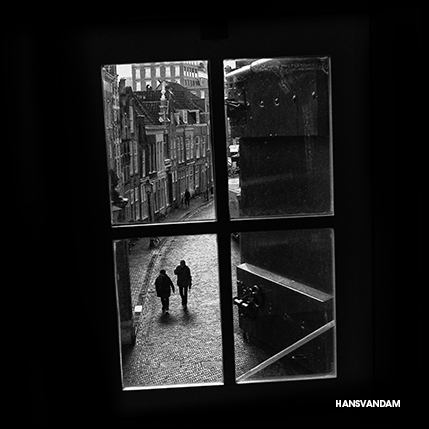